Seller: swen99
information about the seller and its items

Loyalty discount! If the total amount of your purchases from the seller more than: 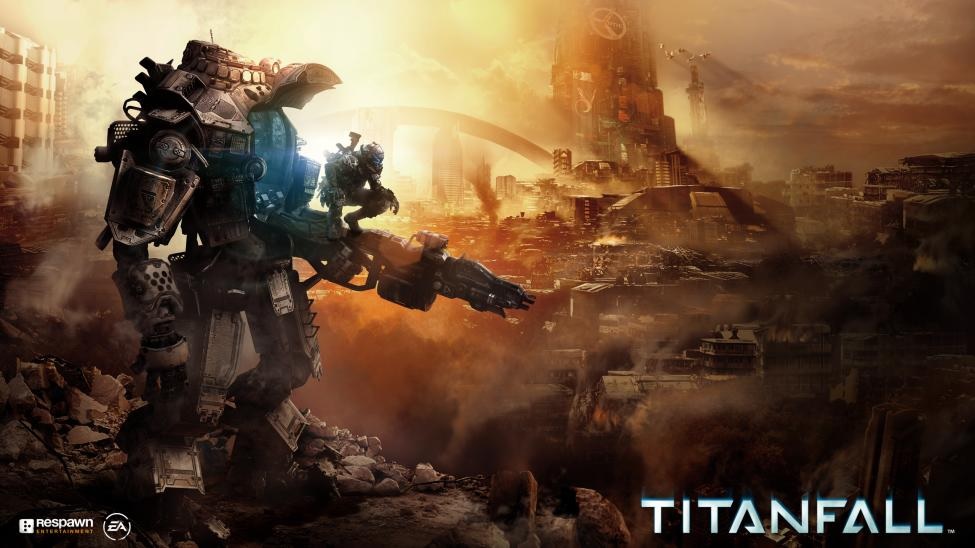 
The embodied one of the founders of Call of Duty and other key developers of this franchise, TITANFALL is one of the most anticipated games of 2014, is under a veil of secrecy for nearly three years. When you create a universe TITANFALL demiurges from Respawn, drawing inspiration from their diverse experiences of creating first-person shooter, we chose a completely new approach to game design.


Get ready for a Titanfall - embodied the creators of the franchise Call of Duty, Titanfall became the first shooter of the next generation, which combines the pure adrenaline, running on walls and double jump to the dynamic scale fighting the Titans and sets a new standard in multi-player gaming.


Having received more than 75 high awards from critics around the world, Titanfall wins the hearts of players exciting dynamic gameplay on behalf of the elite pilots and maneuverable assault, armored 7-meter Titans.


The rapid and dynamic battles - get ready for an incredibly dynamic battles in which you can act both as pilots ability to run up walls and perform double jumps and maneuvering, armored Titans. Rethink the fundamentals of combat and movement and change tactics on the fly, attacking or retreating depending on the situation. And all this with an immediate connection to the Microsoft Cloud dedicated servers on all platforms.


The future of massively multiplayer online games - an exciting multiplayer action in conjunction with the full drama of cinematic moments, you can enjoy the universe and characters in the game without having to leave your favorite multiplayer mode. Online battle with other players and AI allies and enemies will be presented with nothing comparable experience.


Winner of over 75 awards - more than 75 have received high awards from critics around the world, including a record six awards E3 Game Critics Awards, Titanfall wins the hearts of the players an exciting dynamic gameplay on behalf of the elite pilots and maneuverable assault, armored 7-meter Titans.